SCIENCE, THEOLOGY AND CONSCIOUSNESS: The Search for Unity 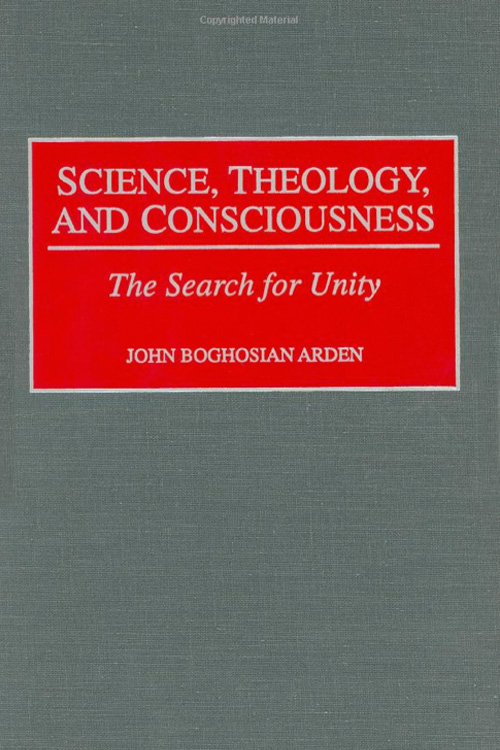 A book on the examination of consciousness from a multidisciplinary perspective.

Throughout history attempts have been made to explain who we are and how we came to be conscious beings. Until the emergence of evolutionary theory, most explanations were theological in nature. During the last hundred years, theorists have proposed a variety of explanations, including biological, sociocultural, psychological, and transpersonal. Unfortunately, these explanations have been oriented toward just one of these particular aspects of consciousness, and have generally excluded the others. When attempts have been made to incorporate all of these aspects, Arden asserts that the results have been flawed by a dualistic approach.

Arden provides a non-dualistic and multidisciplinary explanation of what it means to be a conscious human being. While full attention is given to evolutionary theory, physics, philosophy/history, and theology, Arden provides a coherent synthesis of all the factors affecting consciousness. The issues raised by the sciences of complexity, chaos theory, nonlocality, as well as new developments in neurophysiology are incorporated in a broad-based theory of consciousness. Consciousness, Arden asserts, is a fluid and non-dualistic process where function and structure co-evolve. Consciousness is the result of the same evolutionary process that affects all living phenomena. As such, it is both a part of and an active participant in the biosphere we inhabit. This is an intriguing volume for anyone interested in the underpinnings of consciousness, from psychologists and philosophers to laypeople interested in transpersonal ideas.

“Arden’s book is an excellent attempt to help us move beyond an overdependence on the science of the past century and broaden our focus, methodology, and explanatory power by moving into the much larger framework of contemporary science and the developing science of the 21st century….Arden’s book is an excellent way to get started in expanding our personal and professional horizons and in expanding the future of psychology.”
–Charles Tart, PhD in the Journal of Contemporary Psychology

“Arden’s scholarship is important because it informs us so clearly in this day of over-specialization that the human experience is not a creature of specialization, but grows from a wealth of influences that can only be understood by standing at the nexus of many disciplinary perspectives.”
–Allan Combs, PhD University of North Carolina Author, Radiance of Being

“As we enter a new millennium, the relationships between spirituality, science, and the concept of consciousness are being redefined. This is one of the clearest and most inspiring visions of what the new picture may be.”
–Larry Dossey, MD, Executive Editor, Alternative Therapies Author, Healing Words and Space, Time, and Medicine

“These authors in this new volume see the value in integrating the biological and psychological in a more seamless way, to both inform and drive the integrated approach further.” (Metapsychology, May 2009) 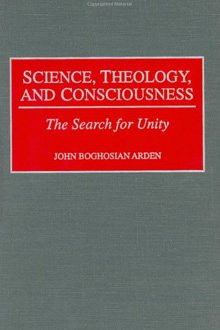 This book can be purchased at: